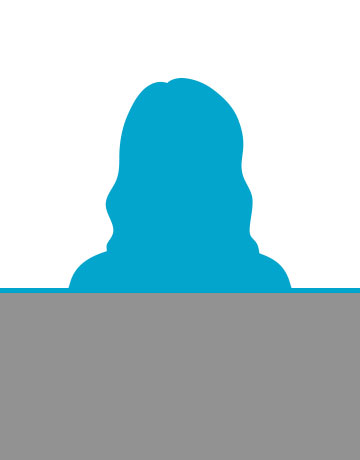 Tracey is the Club Powerhouse, running group classes and personal training. She worked with Steve in a previous life and somehow just ended up here. Her clients know her as a hard taskmaster and she’s definitely tough, you’d have to be to survive Diana’s alongside three daughters, one son, two dogs and SEVEN cats!

Tracey has a black belt in Shotokan Karate, was once Peterborough’s Karate Kata Champion and was also selected for the England squad. She has successfully completed three London Marathons, two Tough Guy competitions and she loves making a difference to anyone attending her classes.